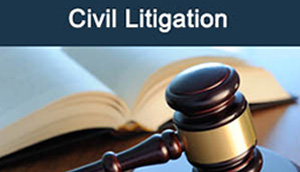 A Manavalan is a Lawyers/Advocate Firm based in Gujarat, India with offices in Ahmedabad. We follow traditions of integrity and commitment to deliver practical and result oriented legal solutions.